HOMES FOR SALE in Tortola 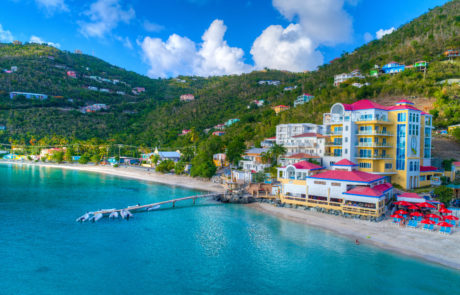 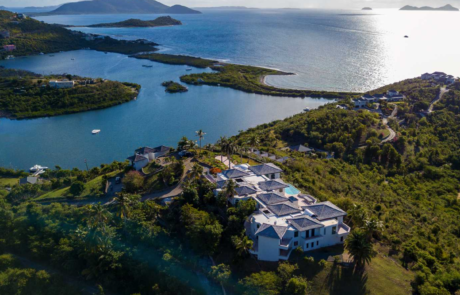 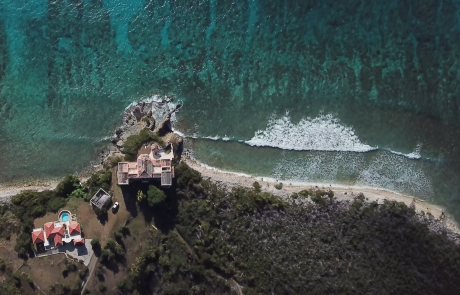 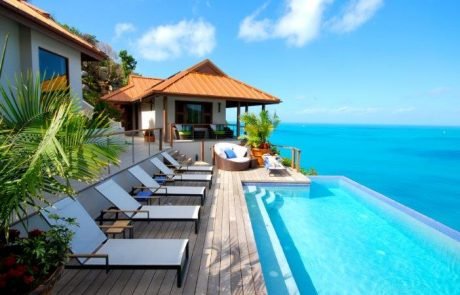 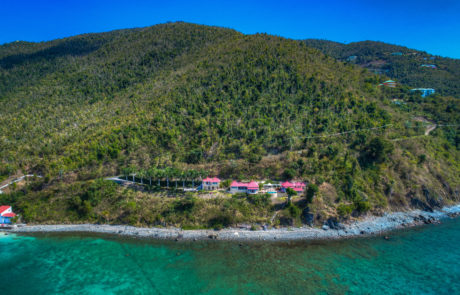 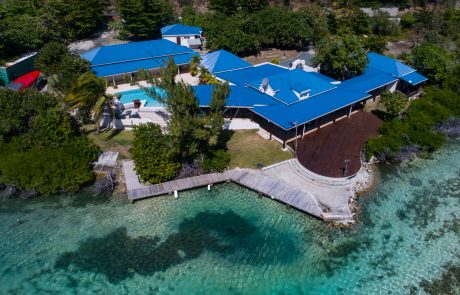 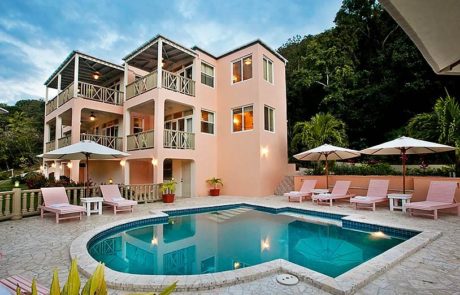 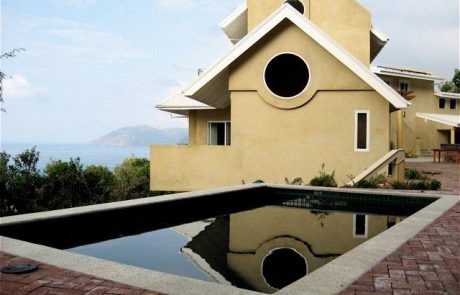 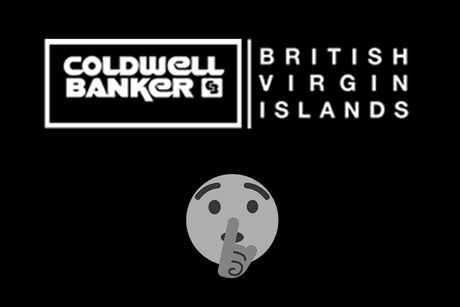 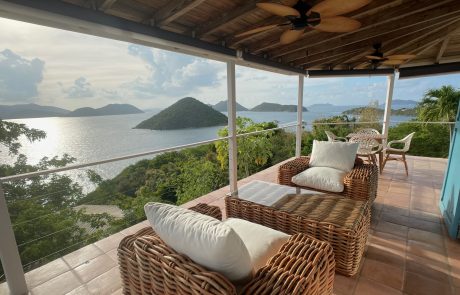 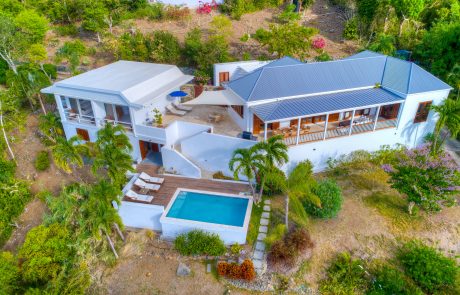 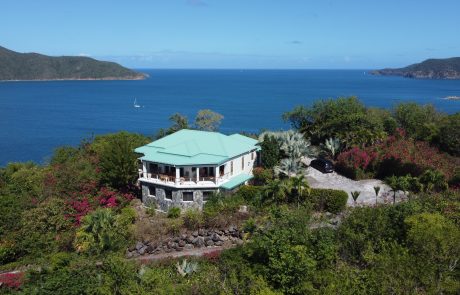 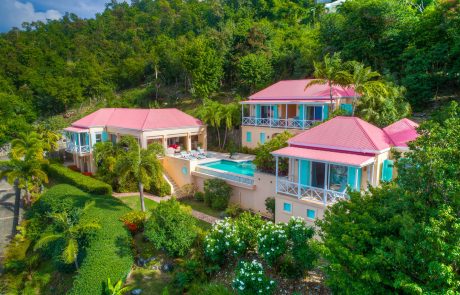 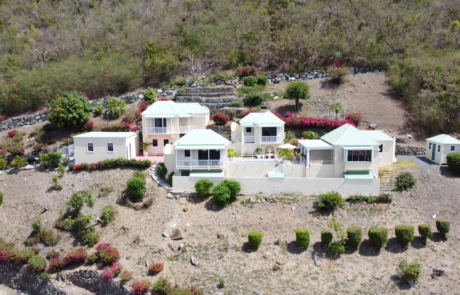 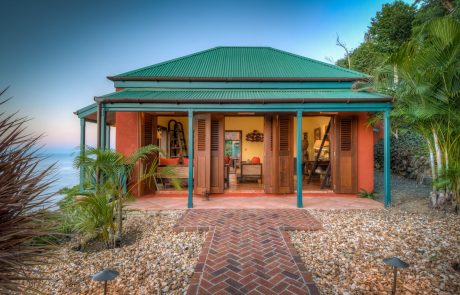 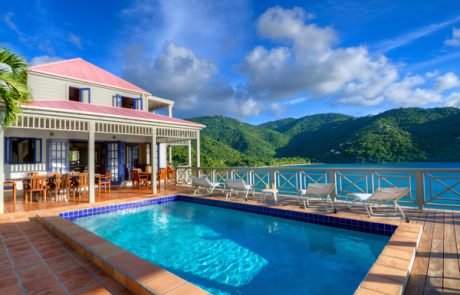 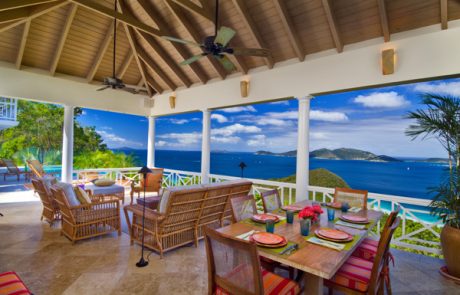 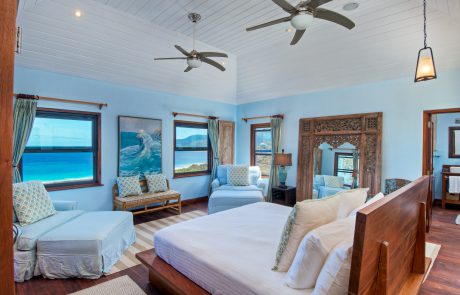 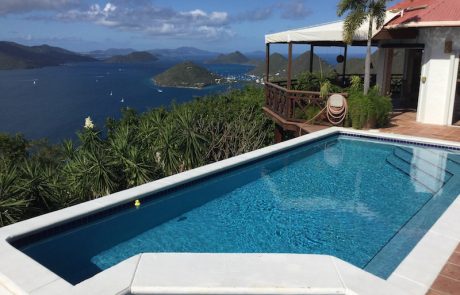 High Point Villa, Towers Estate  Feel on top of the world! UNDER OFFER 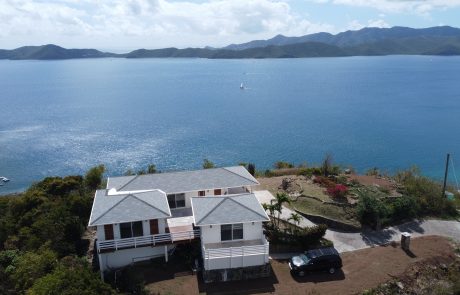 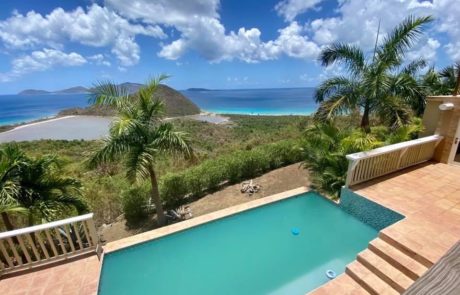 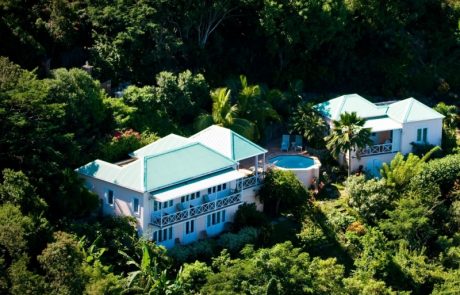 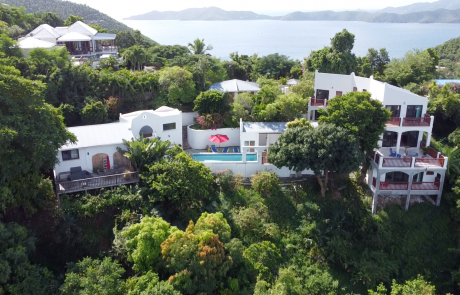 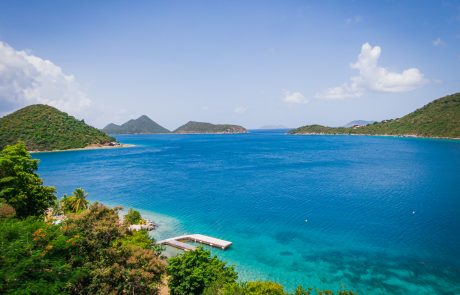 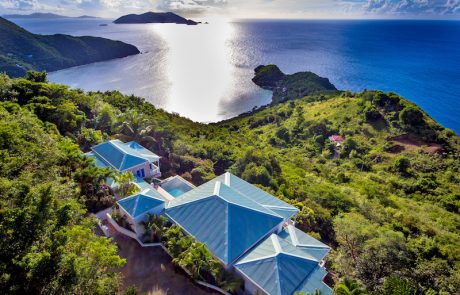 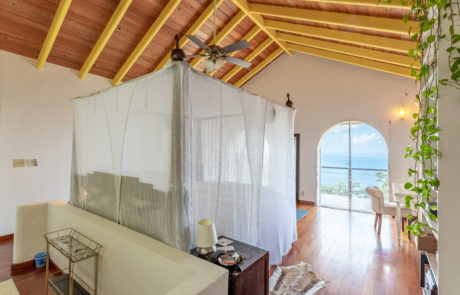 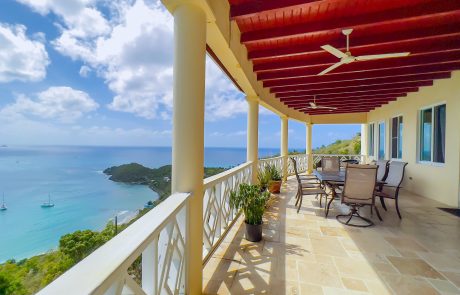 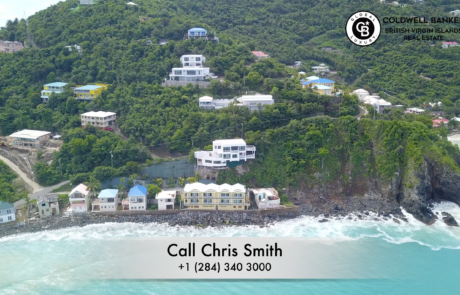 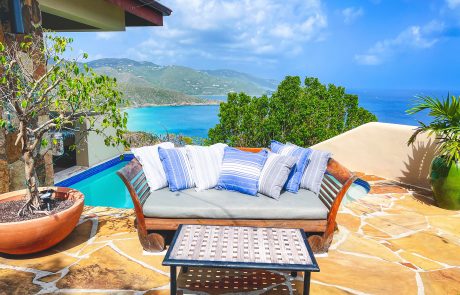 The largest of the stunning group of Caribbean islands known as the British Virgin Islands is Tortola, meaning ‘Turtle Dove’. An aerial view of this dove shaped landscape is a breathtaking sight. Turquoise waters of the Caribbean surround the white sandy coastline, with an abundance of long beaches, small sheltered harbours and secluded coves, overlooked by luscious palm trees.

This small piece of paradise covers 21.5 square miles (55.7 square kilometres) and is home to 23,000 people, including expats from across the globe. The Government and Commerce of the BVI are placed in Road Town, capital of the dominion. A busy, buzzy location, Road Town is built in the shape of a horseshoe, with a cruise port in its centre.

View Homes for Sale on Tortola

The Economy of Tortola

The tourist and offshore financial sectors of the BVI play a large part in the strong economy of Tortola. However the island also has an export industry of livestock. Sailing enthusiasts hugely boost the economy as the chartering of yachts is in high demand. A catamaran in Hodges Creek Marina, private yacht to sail through the islands or boat trip to snorkel in the caves, all play their part, keeping the island afloat economically.

The currency used on the island is the US Dollar, despite it being British territory overseas.

The national language spoken in Tortola and the rest of the BVI is English. Great for residents and tourists alike, as the 3rd most commonly spoken language in the world. Spanish, being the 2nd most common, is also spoken here. Interestingly, there is another language on Tortola, used by some native islanders. ‘Creole’ was created in 1672, by the African slaves who worked on the plantations. Children are taught in English in schools across the BVI and any official paperwork or media coverage in general, is in this national language.

Tortola, like the rest of the BVI enjoys a mere 3° between the average warmest and coldest temperatures, with August being the hottest at 28°C(82°F) and January the coolest at 25°C (77°F) making a visit at almost any time of the year, for a tropical break very possible. Rain falls on and off throughout the year but tends to dry quickly under the Caribbean sun. June to November can get a little windy with the official start of the hurricane season, you may want to check the weather forecast ahead of time, before your visit, if it falls within these months. However the August Festival is a great experience. The emancipation of slaves in the British colonies took place on 1st August, 1834 so each year, the anniversary is celebrated, from late July, for 16 days. A variety of food and culture, together with the history of the islands are showcased in numerous events, the high point being August Monday. Brightly coloured floats

and performers march and parade along Waterfront Avenue, to the beat of the bands, entertaining crowds lining the street, bringing locals and tourists together, in celebration. December through to April shows the highest number of tourists visiting the island. The cooler weather, with stronger breezes makes it a great time for sailing. The nightlife is busier and all the tourist attractions open in the busy season.

The school year runs from September to June in Tortola and the BVI. From age 5, children spend seven years in primary school and a maximum of 6 in secondary. As school places are open to all BVI residents, there’s a wonderful choice. A regular ferry service operates between the islands with a large selection of primary, secondary, public and private schools available. It’s best to apply to the Department of Education between January and April for school places in public and private schools in September. However, if you miss this, another window, for private schools applications only, opens in November and December, for the January term. For third level education there are two open universities that serve the BVI.

The architecture of homes built in Tortola is varied and exciting. You’ll find brightly coloured shops and houses in towns, giving a warm, welcoming look. Colonial style builds are popular and attractive, together with spacious mediterranean design villas and condos. As Tortola is one of the principal islands of the BVI, it’s attractive to expatriate property investors. The west of the island is a popular area with alluring spots like Long Bay Beach and Smugglers Cove. Real estate sales and rentals include spacious properties close to picturesque harbours, often with views of the clear turquoise water. There’s the option of villas with private moorings, or mountainside homes overlooking the ocean. You may prefer the choice of one or two bedroom cottages close to the stunning white sandy beaches and local amenities.

BVI HSA – BVI Health Services Authority manages health care for the territory in general. In the unfortunate event of needing emergency health care, Peebles Hospital in Tortola, is equipped with a modern 24 hour A & E, X-ray department and laboratory together with a physiotherapy unit. Reassuringly there are clinics throughout the BVI for general medical assistance, dentistry and mental health care. Also available are private general healthcare clinics with specialists in orthopaedics, and dentistry. To add to that perfect smile, a touch of botox, nip and tuck or something more detailed, plastic surgery is accessible privately in Tortola and the rest of the BVI.

If Tortola or indeed any of the BVI islands, is beckoning workwise, prepare for a wait of 6 to 12 weeks for a working permit. While the application is in process you can’t be living on the

BVI. With the offshore financial sector based on Tortola, law and accountancy positions are available. The high demand for water sports, yachting and boat trips in general also creates job opportunities, together with hospitality and tourism.

Getting about on Tortola and indeed the BVI can be fun. Reliable ferry services or water taxis connect the island. Enjoy an aerial view of the stunning islands by using air charter companies to island hop. For a more exciting experience, a helicopter ride is the way to go. The choice of getting around the island itself is by car, taxi or in some areas, a Safari. This is an open air truck, with seating to accommodate at capacity, 15 people. It may not be the most comfortable ride but the sheer feel of a light breeze in your face, under the tropical sun would compensate. While there are no bus services on Tortola, the taxi system is managed by the government with a set fare from A to B, split between the amount of people travelling. The taxis are designed like a mini-van to hold as many as possible, thus sharing reduces cost. A good way to make friends and travel cheaply.

With an abundance of coves and harbours, watersports are very popular for residents and tourists alike. The clear tropical waters are enough to entice even the most reluctant swimmer to enjoy the wonders of the ocean. A haven for fishing enthusiasts, with its sheltered harbours, the island’s beautiful beaches are overlooked by lush palm trees, offering shade from the Caribbean sun. Mount Sage, towers above the lavish foliage, white sand and clear blue sea, measuring 1,740 feet (530 metres) above sea level at its peak, the tallest part of the BVI, The mountain is a national park, 86 acres of luscious vegetation attracting hikers to the island. For the not so energetic or adventurous, 17th century forts, a rum distillery and old plantations are among the interesting historical sites on the island.